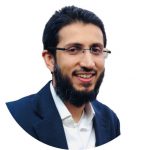 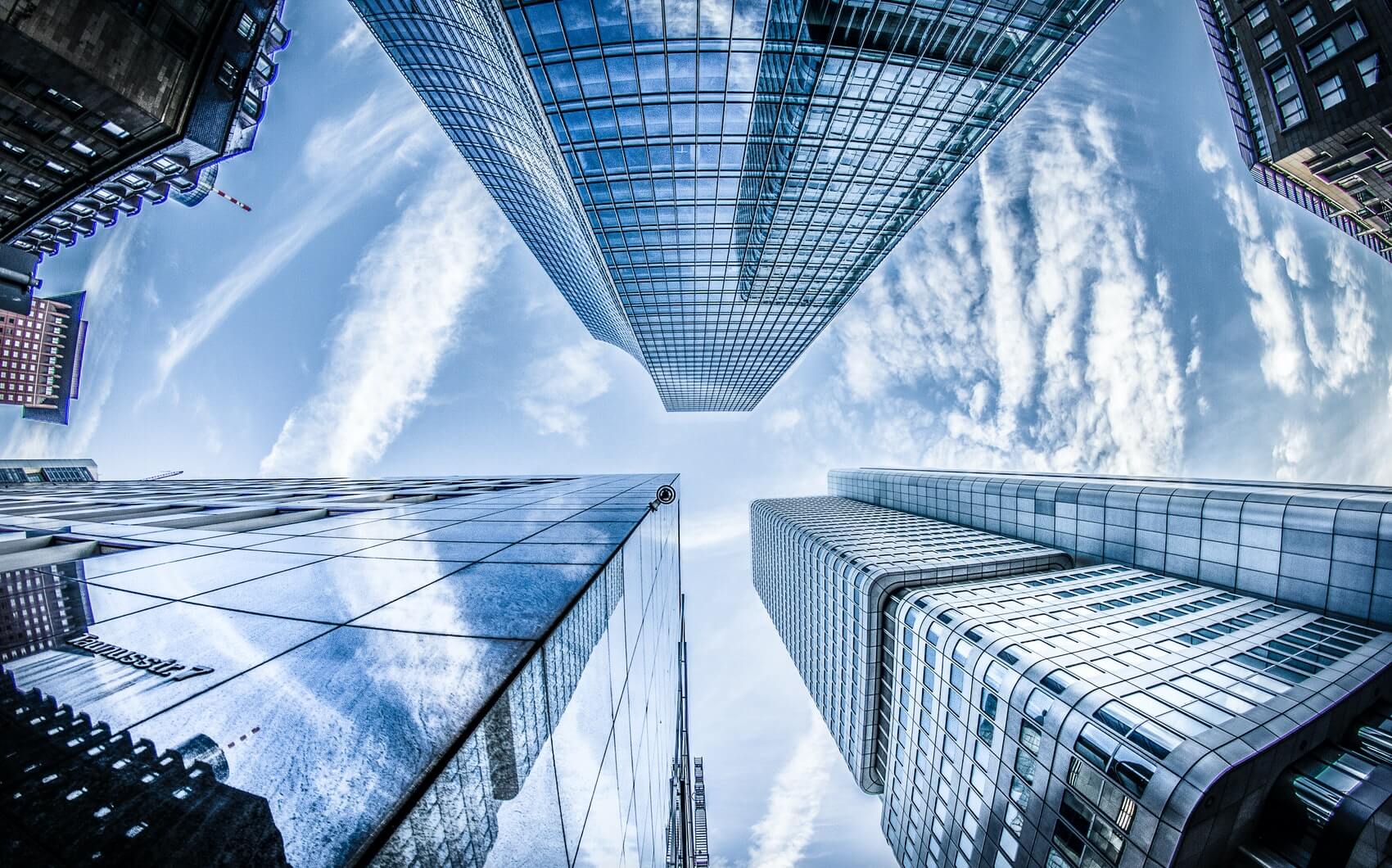 Sector must offer an alternative proposition to conventional institutions

When it comes to business, trade and finance, the dominant paradigm is a secularist one in which religion has little or no role to play. Islamic finance challenges this model.

Islam does not subscribe to a secularist view of life; there is no separation of ‘church’ and ‘state’ as such. When it comes to business and finance, Islam lays down clear principles that believers are expected to follow. Failing to follow these guidelines would, from a believer’s perspective, contravene divine law and guidance.

Today the Muslim population is around 1.8bn, or one-quarter of all people. By 2060 it is expected to grow to more than 3bn, an increase of 70%, against an average expected growth of 32% across the world.

This means that in 2060 more than 30% of people will be Muslim. It is unsurprising that Islamic finance is building material scale and attracting interest from governments and the private sector across the world.

Having said that, the global market for Islamic finance accounts for just 1% of the world’s financial assets. The reason for this is that the power that has shaped the international financial system has come from and been dominated by non-Muslim economies. Although they make up a large portion of the global population, many Muslims live in some of the most economically deprived countries in the world, especially in Asia and Africa.

In the last 40-50 years, Islamic finance has started to emerge in the global financial landscape. A growing and more affluent part of the Muslim population is asserting its sensitivities in everything from healthcare and fashion to banking and finance.

The Islamic finance industry is often perceived as complicated, perhaps partly because of the use of Arabic terminology. A brief framework, which I outline below, ought hopefully to highlight how simple it can be.

Islam is pro-business and pro-trade. It recognises and embraces the need for people to earn a livelihood and encourages honest and lawful industry. There is a maxim in Islamic law that applies to business and trade: Everything is permissible unless expressly prohibited by God.

Sharia law clarifies those prohibitions. Sharia-compliant transactions are free from contractual uncertainty and ambiguity in the key commercial terms and subject matter of the underlying deal. The intention here is to prevent disputes arising between two contracting parties.

Examples of prohibited activity would be the sale of alcohol, pork or the provision of gambling. Such activities are prohibited because they are seen to be, on balance, damaging to people and society. Moreover, transactions are interest free. This is probably the biggest single difference between Islamic finance and conventional finance. Islamic finance purports the role of money to be a store of value and a medium of exchange; it is not to be used as a commodity and traded to earn interest

Proponents of Islamic finance would argue that the interest-based fractional reserve banking system has had several harmful consequences. These include greater wealth inequality, as lenders who loan money on interest will naturally favour those who have the most collateral, namely the rich. The interest-based system also encourages debt. This places a burden on the indebted and can lead to failure of businesses, loss of assets and further recessionary pressure in the event of economic downturns. Moreover, giving commercial banks the right to create money and lend on interest incentivises them to increase the money supply. If the money circulating in the economy increases at a faster rate than the real production of goods and services, the result is inflation.

The Islamic finance industry has enormous growth potential, but this depends on it being true to its underlying principles and presenting an alternative value proposition. So far the industry, in trying to establish itself in existing financial frameworks, has produced many products and services that mimic the economic effects of conventional financial transactions. To gain wider acceptance from Muslims the industry must demonstrate that its offerings are in line with the spirit and letter of Islamic law. For non-Muslims there is no religious imperative to adopt these products; the only way they will be attracted is if Islamic finance offers something different to conventional products. Perhaps non- Muslims will be attracted by the industry’s ethics, or by its more equity- rather than debt-based approach.

If the Islamic finance sector can build this distinctive value proposition, there is little doubt it can enjoy substantial, sustainable growth. In time, it can grow to occupy a credible and long-term place in the global financial system as a valuable alternative to the conventional, interest-based financial system.

Faizal Karbani is the Founder and Chief Executive of Simply Ethical