Are Islamic financial institutions producing the appropriate graduates for the industry? 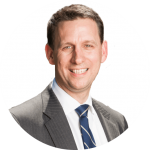 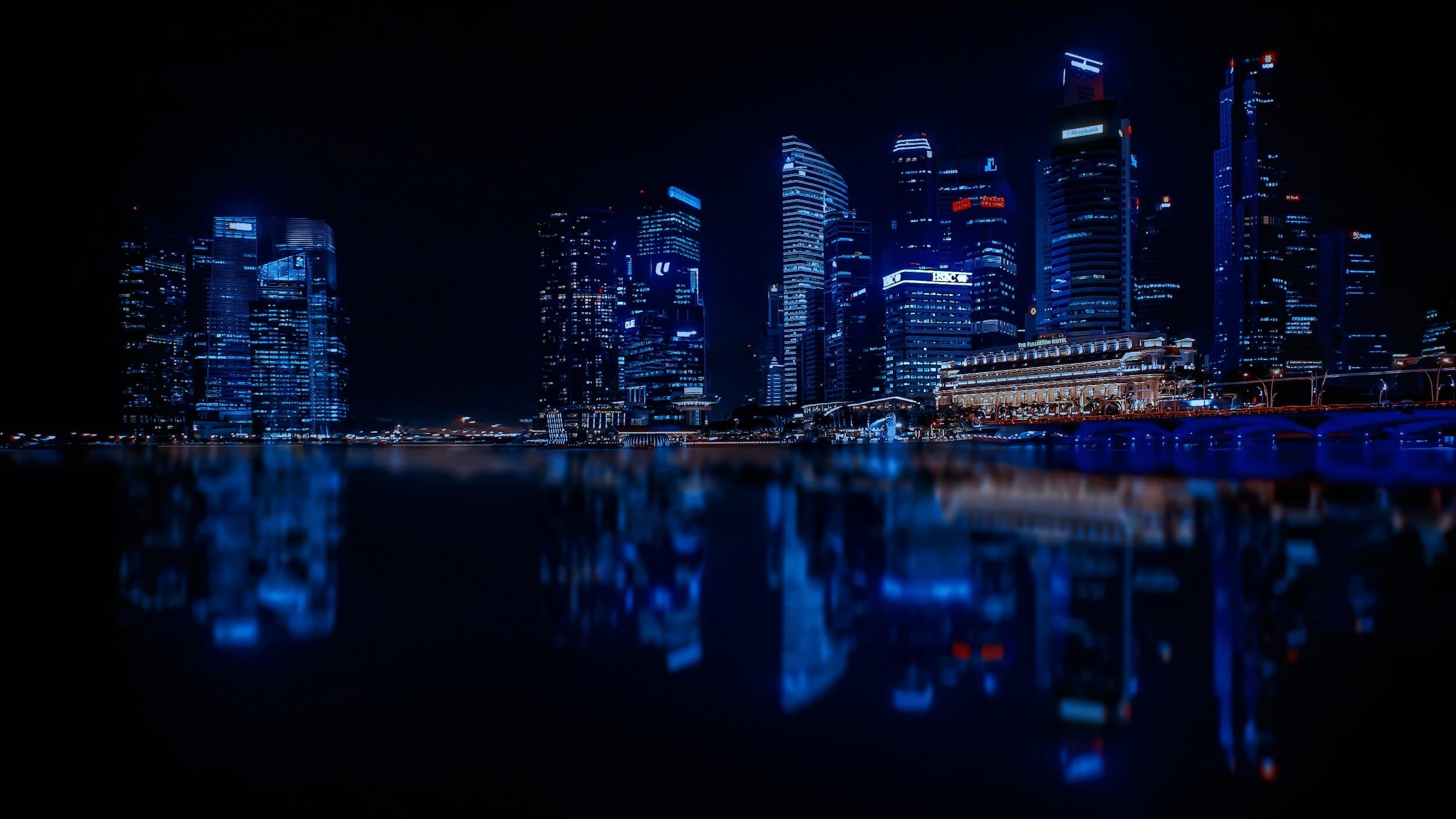 In the past years, we have seen many crises around the world, and Stuart Hutton (Chief Investment Officer) hopes you would agree that it is not apposite to pin any failings on the appropriateness of graduates on Brexit, Donald Trump or even COVID-19. With the glass half-full, we have seen massive developments in financial technology and increased demand for ethical and responsible investing. All of which have been supported by, or have been a result of, the many highly skilled graduates being produced.

There is little doubt that these last two factors of fintech and responsible investing have resulted in an increased desire to be involved within Islamic finance. On looking through many of the undergraduate courses available, it is noted that they are an influential part of studies. In fact, I would go as far to say that many of those studying toward a primary or even Master’s degree have their sights firmly set on how they can influence the way Islamic finance is used to benefit both the corporate world and society.

Some of the focus in the past years was to reflect on the areas of capacity-building, developing knowledge and trying to change the culture of willingness to engage from the larger institutions, for which graduates are a key part of any workforce. In speaking with many today, the core Islamic finance industry has not really stepped forward from where it was, despite an increase in courses and skilled graduates. The commerciality of business and the challenging environment we have witnessed in the past have made this an uphill struggle for both sides of the equation.

So, what are seen as appropriate graduates for the industry?

One of the major factors I have not mentioned so far is climate emergency, one of the greatest challenges and potentially disasters that humankind has ever faced. Quite frankly, if we carry on as we are, we will face a level of extinction across biodiversity that has never been seen before. The challenge has so far been mostly raised not just by governments and business leaders, but also by the youth and the next generation of leaders, many being graduates seeking their ambitions in companies both large and small.

This level of passion to transformational change has never been so strong, yet are we as an industry playing a strong enough part in it? While the courses are introducing many facets of new technology, maybe now is the time to align further the teachings of the Maqasid Shariah to aid the inadequacies of today.

Financial institutions are seen as the first key to funding the changes. It is the educational institutions that offer the way to develop this knowledge, such that over time the specifics of how Islamic financial institutions can focus expertise may well fulfil a critical role in how the industry will lead change. This lead can be the step to using the skills and expertise to steer the wider role of finance in this direction.

In recent years, we have seen graduates bring traditional knowledge combined with this changing situation to broaden their ability to find roles. These new roles, often in smaller technology-driven start-ups, are limited. However, the role for finance driving a fresh direction to combat the environmental and societal issues we face provides a huge opportunity.

The answer may lie in Islamic finance graduates not just learning the history, terminology and use of Shariah compliant finance, but taking the lead to change the way of banks and all financial institutions to focus on how this industry can lead through moral values and investing for good. I have often been concerned by the rise of cynicism around the benefit of ethical finance. Why would individuals seek a positive impact, when primarily they are looking for positive financial returns? However, this is where the values in business, when changing to meet the broader demands, can do both.

After all, it was Oscar Wilde who was quoted as saying: “A cynic is a man who knows the price of everything, and the value of nothing.”

Not to be cynical, to which I always aspire, if we can combine the eagerness of graduates to change this world with the true values of Islamic finance, the question asked of us here is maybe not the right question… maybe we should be asking if the finance graduates are producing the appropriate Islamic finance institutions of the future.